We all get into these situations where we feel like we have nowhere else to go. No matter which way we try to turn, we run into a dead end and sooner or later we realize that we are stuck.

That feeling of being stuck is not a good one to have because  we begin to feel helpless, frustrated, depressed even.

The more we struggle to get ourselves unstuck, the worse the situation usually gets until we are completely and utterly desperate and just ready to give up.

So why do we get stuck?

Sometimes we try to get ahead of ourselves, or rather ahead of God.

I am one of those people who grow impatient and then try to do everything on their own, but it is “not by might nor by power, but by my Spirit,’ says the Lord Almighty” (Zechariah 4:6).

Other times everything seems to have slowed down or come to a complete halt and we think that we are stuck when in reality we are right where God wants us to be.

Have you looked around? Maybe there is something you need to learn and until you do God will keep you exactly where you are because He loves you and doesn’t want you to get hurt.

Sounds contradicting, I know, but you don’t know what lies ahead of you. Maybe there are some bumps in the road, obstacles to slow you down and potentially hurt you, if you were to go full speed ahead, so God keeps you where you are at for the time being, until these roadblocks have been removed or diminished.

“And we know that in all things God works for the good of those who love him, who have been called according to his purpose,” (Romans 8:28).

And some times we simply made such a huge mess of things that we can’t see any way out anymore. We make mistake after mistake and don’t realize that we back ourselves into a corner where we start digging ourselves a hole that we can’t escape from.

Feeling stuck is not fun – at least not for me – especially if it lasts for weeks and even months, but no matter how bad your situation is, or how deep the holes is that you find yourself in, you are never too far away for God to reach you and nothing is ever too difficult for him.

You may be stuck, but you are not helpless:

Make it your habit to use prayer as your first response, not your last and watch Him get you unstuck, because “the weapons we fight with are not the weapons of the world. On the contrary, they have divine power to demolish strongholds,” (2 Corinthians 10:4). 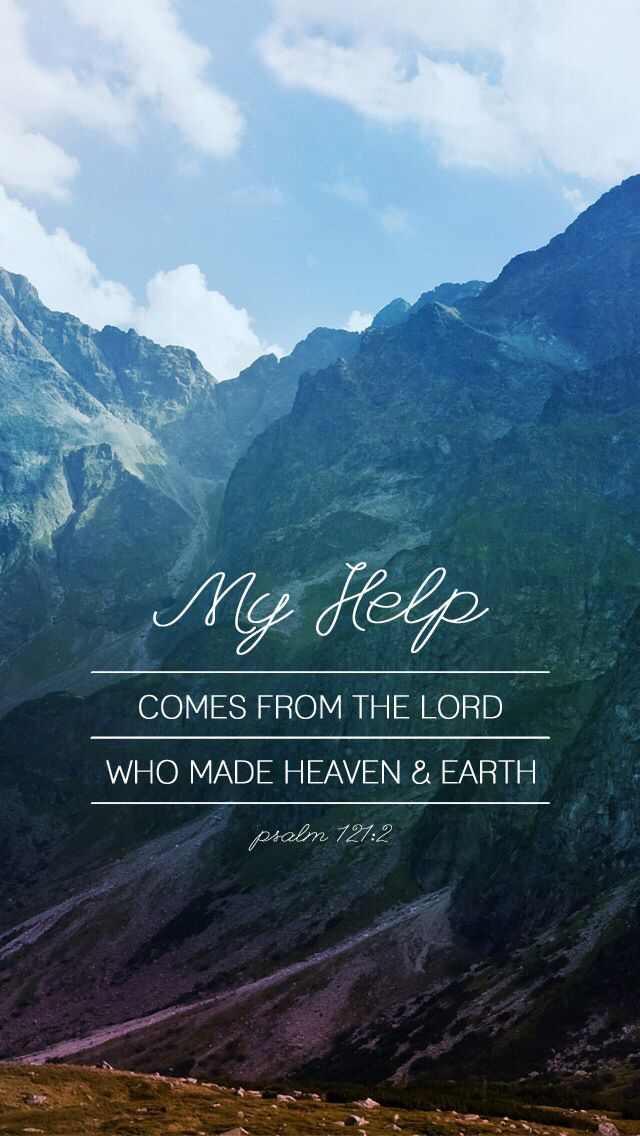